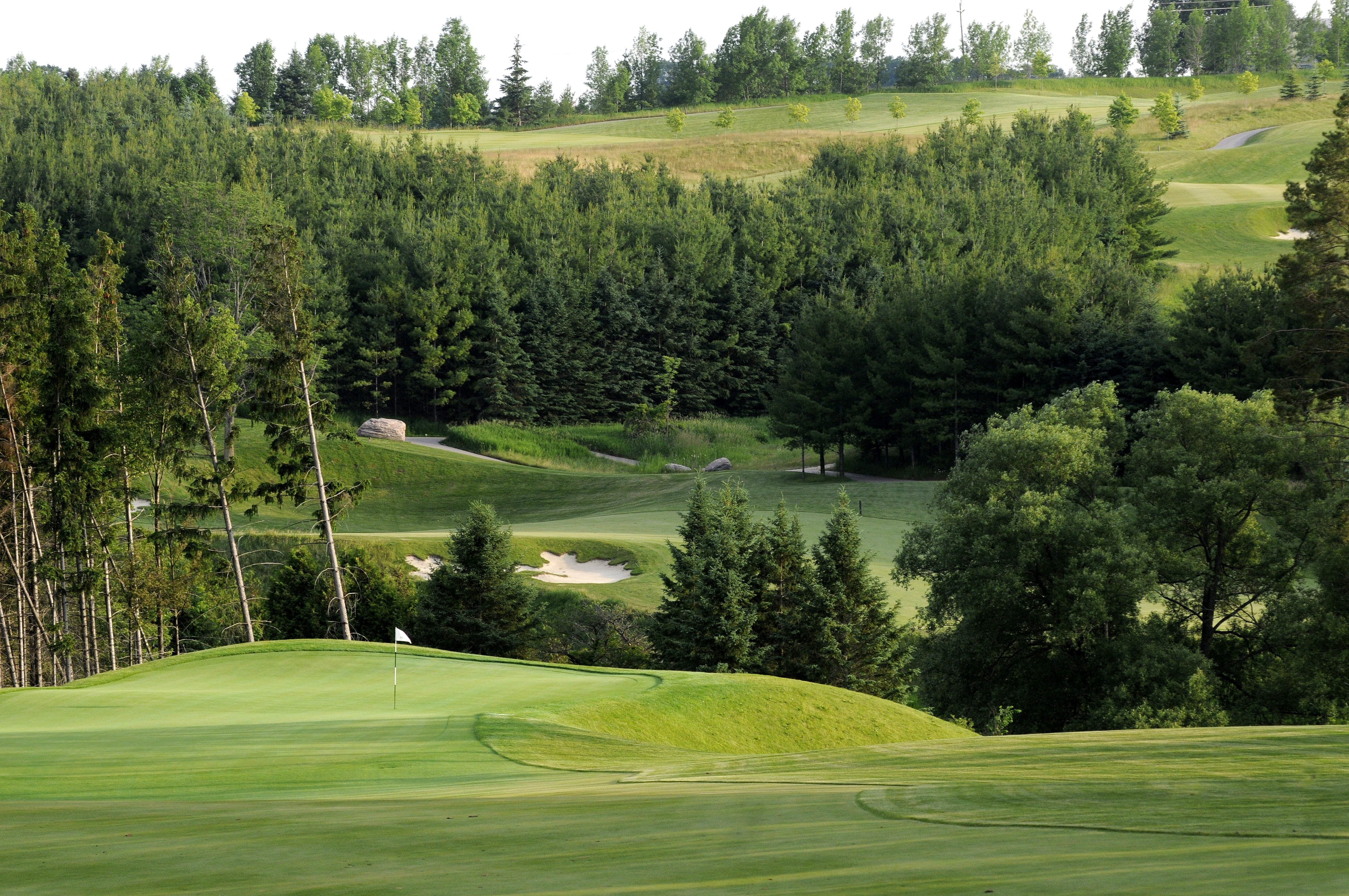 Bird Watching
Some statisticians have placed the odds of making an albatross — a hole in one on a par 4 or a double eagle on a par 5 — at a staggering 6 million to 1. That number is certainly a lot lower for professionals, but it’s still way up there nonetheless. So, the fact that we have seen two of them over the last two weeks on the PGA Tour is truly nothing short of miraculous. If you watched the Players Championship or read The Shag Bag last week, then you saw footage of Harris English’s double eagle from 236 yards on the 11th hole at TPC Sawgrass.

That shot marked the third straight year, and the fifth time ever, that a competitor had holed out for double bogey at golf’s unofficial fifth major. Russell Knox, on the other hand, became the first player in the history of the Valspar Championship to pull off the feat when he jarred his 3-wood approach shot in the opening round from a whopping 275 yards out. Incredibly, Knox’s albatross also occurred on the 11th hole!

We’re being spoiled with all these rare bird sightings. If even one more appears in the next few months, the PGA Tour may want to consider applying for Audubon conservation status.

Marketing 101
Thomas Pieters already has substantial endorsement deals with Callaway and Nike, but he still has some advertising space available on his tour bag. And to let potential suitors know that the space was on the market, he played the entire European Tour Maybank Challenge last week with the words “For Sale” embroidered in English, Dutch and Japanese on the front of his bag. We’re not sure if any sponsors have contacted Pieters since the weekend, but you have to admit that it was a clever way for the 27-year-old to market himself. We’re certain that there are a few companies out there that would probably agree.

Prank of the Week
Half the fun of playing collegiate sports is the camaraderie and hijinks that go on behind the scenes. Last week, No. 2 ranked Oklahoma gave the golfing world a little glimpse into the type of fun they like to have on their off days by filming a trick they played on freshman Patrick Welch. The Sooners were playing a 9-hole course in Scottsdale after competing in the National Invitational Tournament at Omni Tucson National earlier in the week when coach Ryan Hybl got a great idea for a prank on a blind, uphill par 3: the team would all pretend that Welch’s tee shot had gone in by celebrating as if it did after his ball hit the green. The plan went off without a hitch, aided perhaps by the fact that Welch actually came within inches of truly holing his tee shot! Nonetheless, Welch’s reaction was priceless as he leaped into the air and began running with his hand in the air up toward the green to retrieve his ball. We can only imagine his reaction when he got up there and saw there was no ball in the hole!

Shank of the Week
There’s a lot of Phil Mickelson wannabes out there but unless you actually have the short game to match, we don’t suggest trying these low-percentage flop shots over your friends. Most of the time, the result is going to look something like this:

Videos of the Week
Some people will apparently do anything to avoid losing their golf balls or taking a stroke . . . anything!

If you’re going to swing this fast, you might want to consider putting some pine tar or other adhesive on your glove: