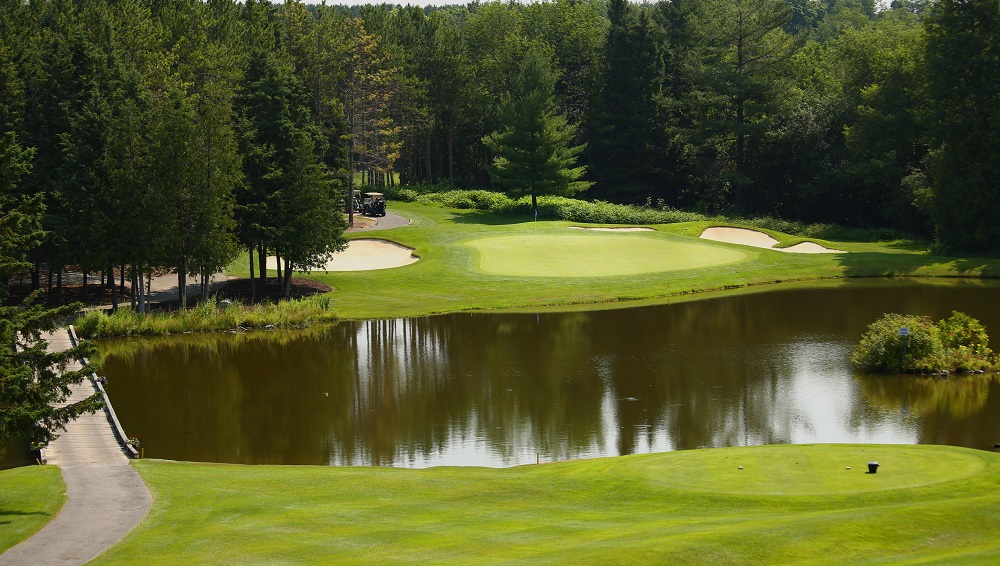 Dear Golf, I Love You

On The Erik Anders Lang Show, he often has his guests write a letter to golf. This week Erik posted his own letter to golf in the form of a Youtube Video.

John Daly will be the first golfer to use a golf cart in a major since Casey Martin in 2012 when he tees off at this week’s PGA Championship. Daly has been struggling with osteoarthritis in his right knee for some time now, which prevents him from walking for more than six-hole stretches at any given time. Daly’s application to use a cart, through the PGA’s American with Disabilities Act, was reportedly approved by the organization’s medical team earlier this month. The 1991 Wannamaker trophy winner will be issued a cart with no roof for the week and is hoping not to catch too much flak from the patrons at Bethpage Black for it. “I hope I don’t get a lot of grief from the fans,” he told the Associated Press last week. “My knee is screwed. I had the meniscus cut out. I have osteoarthritis so bad . . . I can walk up a hill, I just can’t walk down one.” Watching Daly traverse Bethpage Black in a cart will be a sight to behold, no doubt, but fans might not even get to see it if the 53-year-old doesn’t feel better soon. Daly has been experiencing bouts of dizziness so severe that they forced him to pull his vehicle over six times while traveling to the Regions Tradition last week and ultimately withdraw from the tournament. He plans to see a doctor this week before play commences.

Is there anything Phil Mickelson isn’t good at?! In Minnesota last week to promote next month’s KPMG Women’s PGA Championship, Lefty was invited to Target Field to take some batting practice reps with the Minnesota Twins. Mickelson did not disappoint, jacking at least one ball over the right field wall. The video isn’t the highest quality, but you can clearly see Mickelson mash one and then raise his bat in celebration after it left the park.

High school sophomore Robert Keilch broke a course record in a U.S. Open local qualifier last week, carding a ludicrous 9-under 61 at Oak Creek Golf Club in Irvine, California. The 16-year-old hit every fairway, needed only 29 strokes to get through his opening nine, made a total of 9 birdies and an eagle in the round. Keilch finished the round six shots ahead of runners-up Clay Seeber and Chris Gilman, earning medalist honours in the process. He’ll now get to compete in the June 3rd qualifier, which happens to be in his hometown of Newport Beach.

Add insult to injury for this guy.