Hope They Hurry Up About Slow Play 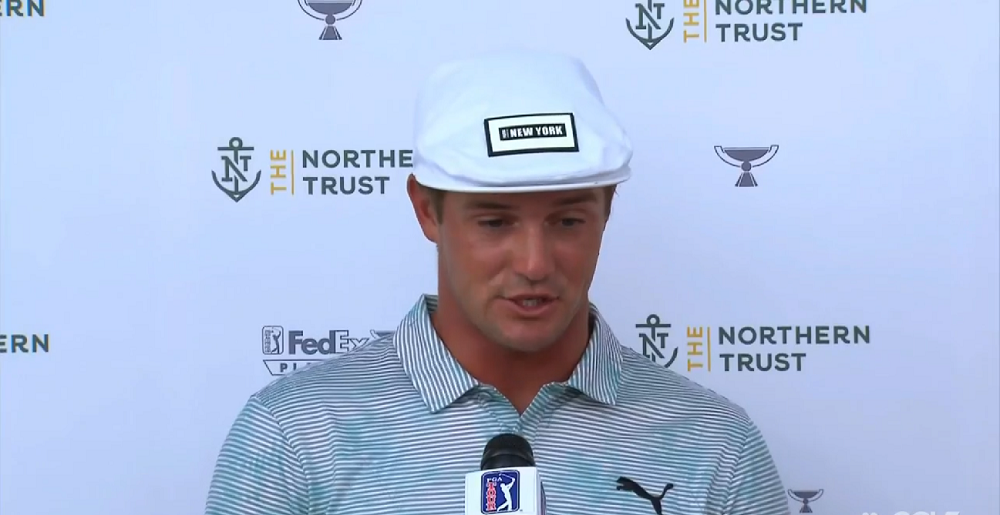 It could’ve happened in baseball a while ago. Baseball players have had too much information available to them for a long time. At any point a pitcher could’ve culled all the information on every batter and put a book together on each of them outlining their tendencies on every swing after a ball, after a strike, after a foul-tip, relative to how many are out, divided by runners on base extrapolated depending on what inning and all subject to whether you are winning or losing. It’s too much of course. Baseball has mostly avoided going down that rabbit’s hole too far, but professional golf may be sliding down faster than it wants.

Baseball and golf are extremely similar in a very critical way. They are not active team sports that play a continuous game and react to one another on the fly. The golf ball just sits there until you find the personal will to hit it. Runners on base and the batter in the box can’t do a thing until the pitcher decides he’s going to throw the ball.

Hockey has a team flow and the players are reacting on the fly. Same with soccer. And basketball. Same with, mostly, football. Even an “individual” sport like tennis has back-and-forth action and reactive activity. But not golf. There is no breakout to read or pass to intercept in golf. It’s up to us to pull the club back and hit! Or think about hitting it, and think a little longer about hitting it!

We need to make certain this doesn’t get worse – but it seems it is. And it all got perfectly exemplified in this 2:20 video to hit one putt on the weekend by Bryson. It is no fun to watch a self-indulged show like that. No matter how he mitigates it against his speed-walking between shots, it’s simply unenjoyable for all….and the body language of his playing partners was screaming at the top of its lungs.

I really don’t see it being too much of an issue in every day golf though – we don’t have the capabilities to truly execute against overly processed info so we will just chew up our time with three-off-the-tees and hunting for balls in the woods. But this issue on the Pro Tours is troublesome none the less.

There has always been a Sheep-Shepard reality in golf. Whatever these great players were doing, we would follow. We will hit the Clubs and play the balls and take the trips that these Pro’s tell us to. They’re the ones who know what they are doing after all. But now that they have all this information including heightened yardage books and putting green books etc. They are going into a "data-sphere" that not only can’t we follow – worse, we just don’t care.

So this is not a good look and it should be taken very seriously by the Tour and the Players. I hope they hurry! 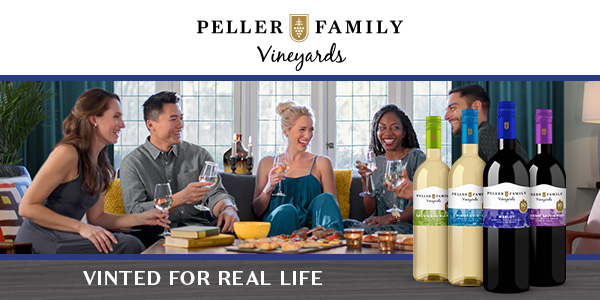