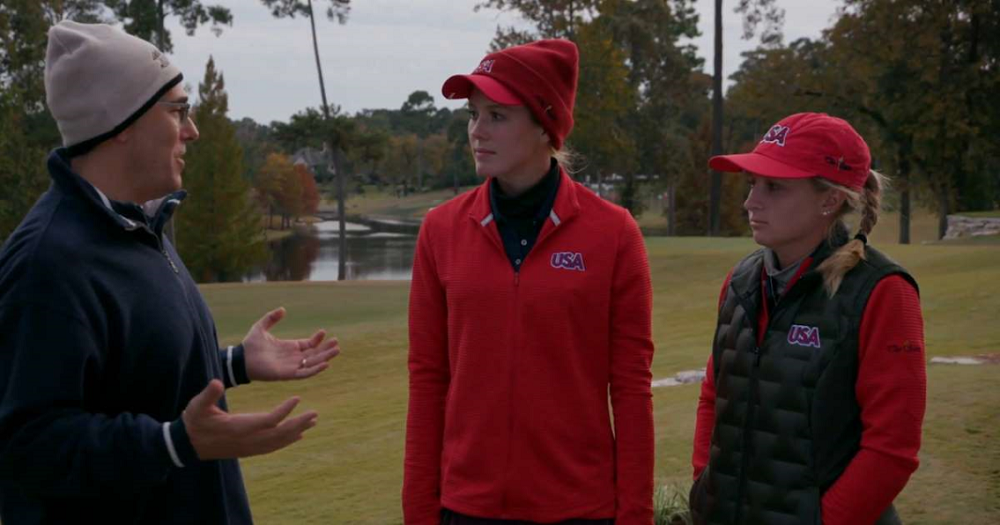 That’s a New One

Just when you think you’ve seen every possible rules violation and DQ, along comes a ruling so bizarre that you start to question what some of golf’s legislators were thinking when they came up with a few of them. Take what happened last week at the Spirit International Amateur Golf Championship for example. Americans Kaitlyn Papp and Emilia Migliaccio, who comprised the female half of Team USA at the 19-team, mixed-field event, were disqualified for handing in an incorrect first round scorecard. The scorecard showed that Migliaccio had birdied the par-3 3rd hole when in fact Papp was the one who had made the birdie. Seems innocent enough, right? Surely not deserving of a DQ. But the error violated Rule 23.2b, which states, “Each score on the scorecard must be clearly identified as the score of the individual partner who made it; if this is not done, the side is disqualified.” Team USA captain Stacy Lewis revealed after the round that upon hearing of their disqualification, Papp and Migliaccio still wanted to play out the rest of the tournament even if they wouldn’t be in contention. Unfortunately, they had to resign themselves to cheering on their male teammates, US Amateur champ Andy Ogletree and Walker Cup team member Cole Hammer, from the sidelines. We’re all for enforcing the rules, but this one seems unnecessarily harsh for what amounts to nothing more than a clerical mistake. 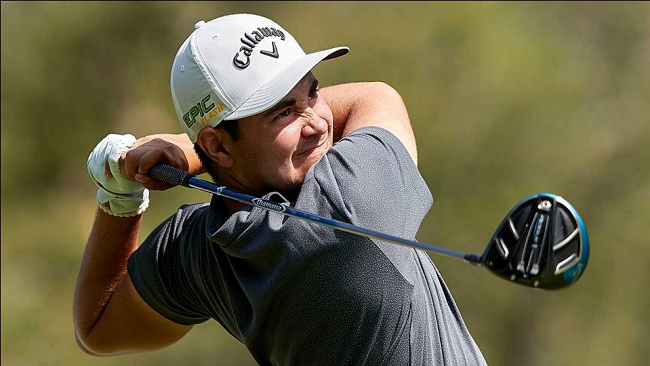 This is Getting Ridiculous . . .

Speaking of unfortunate clerical errors, Korn Ferry Tour hopeful Luis Gagne was disqualified from the second stage of Q School on Tuesday after handing in an unsigned scorecard. Gagne had just shot a 1-under round of 70 and was in relatively good shape heading into the second round when he was informed of his infraction and the costly penalty that comes with breaking that rule. A dejected Gagne posted a picture of the scorecard on Instagram that evening, saying that it was the first time he had ever not signed a scorecard.

That’s absolutely heartbreaking and a perfect example of a punishment not even coming close to befitting the crime! 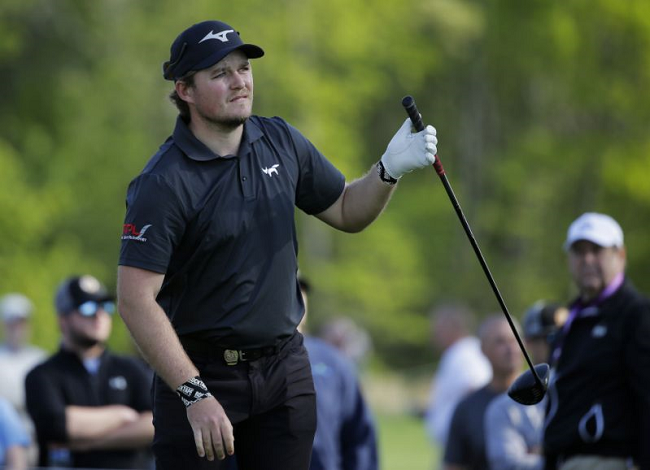 The year of strange DQs continued at the Turkish Airlines Open with another astonishing sequence of events. This one involved Englishman Eddie Pepperell, who had himself a Tin Cup moment in the third round of the tournament. Sitting at even par for the week, well off the lead, Pepperell went for the green in two on the par 5 4th and missed it into the water next to the green. He then dropped, attempting the same shot, only to see his ball fly into the water again. He tried it again. Same result. And then again: Splash! After yet another unsuccessful attempt, Pepperell reportedly informed his playing partners Martin Kaymer and George Coetzee that he had run out of balls, before walking off of the course. There was no footage of the meltdown, so you’ll have to settle for Kaymer’s amazing retelling of the incident: “He walked off. I thought he lost four or five. We are about 80% sure it was five, 20% sure it was four. He was so quick, so it was hard to keep track. He did not ask if he could borrow one from me or George. It did not look like he wanted to play. He did not putt with his putter on the third hole; he putted with a wedge. So there was a lot happening. I have never seen anything like that before! I only watched it on television in Tin Cup.”

BYU’s Cole Ponich shows with this greenside bunker accuracy why he was so highly touted coming out of high school: 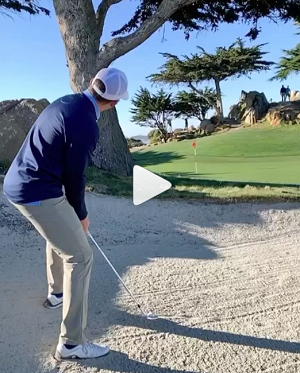 Wonder how many takes this took. We’re guessing 1000 at least by his reaction! 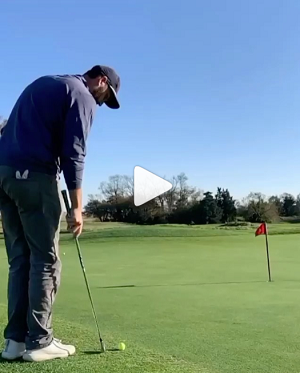 It’s not clear how this guy managed to slide his entire hybrid under the ball while hitting off of a mat, but the contact and result were about as predictable as it gets: 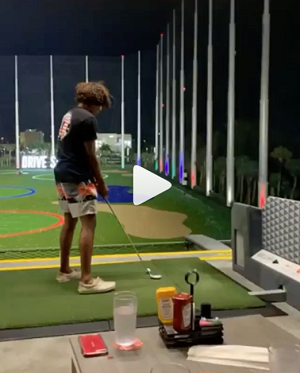