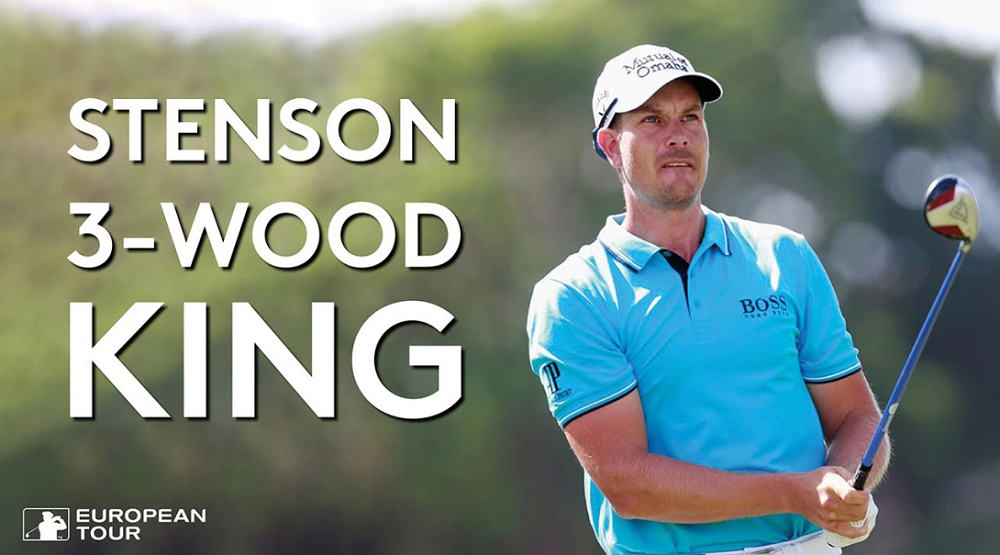 When you think of Henrik Stenson, one of the first thoughts that comes to mind is his iconic Callaway Diablo Octane Tour 3-wood that he has relied so heavily on over the last nine years! Unfortunately, that relationship came to an end a few weeks ago when a sad Stenson confirmed on Twitter that the face of his beloved 3-wood had finally caved in and he would be using Callaway’s new Epic Flash Sub Zero going forward. As we discovered at the HSBC Champions last week, however, it doesn’t really matter which 3-wood the Ice Man is using because he appears to be just as lethal with his new one. Just look at the accuracy and confidence Stenson already has with his new favourite club, nearly netting an albatross with it on the par-5 2nd hole on Thursday: 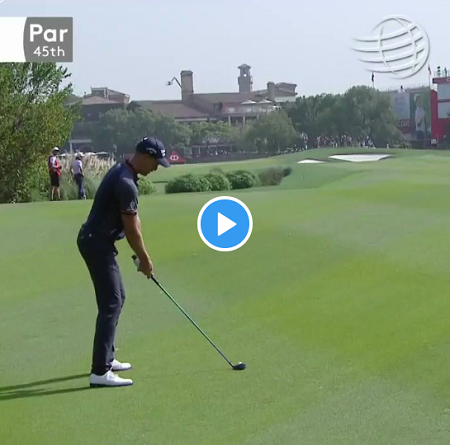 In case you were wondering, Stenson also used his 3-wood off of the tee on that hole! 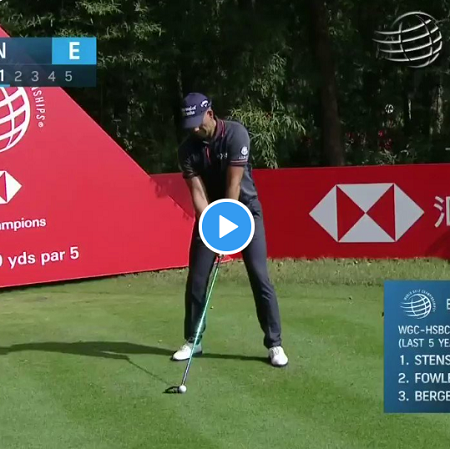 Of course he did.

A Little Too Clean

Haotong Li got off to a storybook start at the WGC-HSBC Champions in Shanghai, firing an opening round 64 to take the overall lead after 18 holes. He lost some ground with an even par 72 on Friday but regained the lead early in his third round after making five birdies through his first six holes! No Chinese native had ever won the tournament before and it seemed as if the stars were suddenly aligning for Li. But those hopes were dashed abruptly with bogeys on 8 and 10 and a calamitous triple bogey on 13, following what should have been a routine par. Li was in a greenside bunker facing a slightly downhill lie but instead of just trying to pop it onto the green and scramble for a par, he took an aggressive swipe at the ball and clipped it. The shot soared over the green and landed in a water hazard well beyond it, much to the surprise of the local fans in attendance. 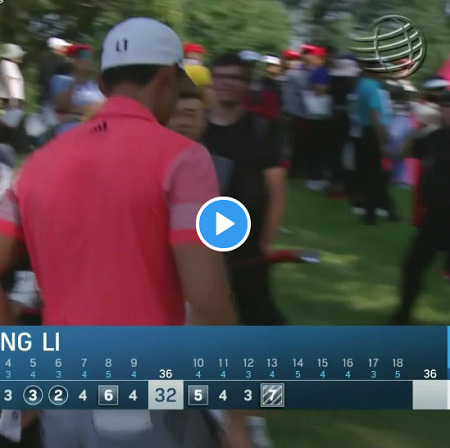 Li hit a commendable flop shot after dropping near the hazard but couldn’t get up and down to save doubly bogey. He went on to birdie the following hole but added two more bogeys down the stretch, posting a 42 on the back nine and plummeting into 15th place as a result.

Hazard Shot of the Week

We’ve seen some pretty penal bunkers before but this score-killing monstrosity is on another level altogether. It’s so deep that after several views, we still have no idea how you’re supposed to enter or exit it without injuring yourself. 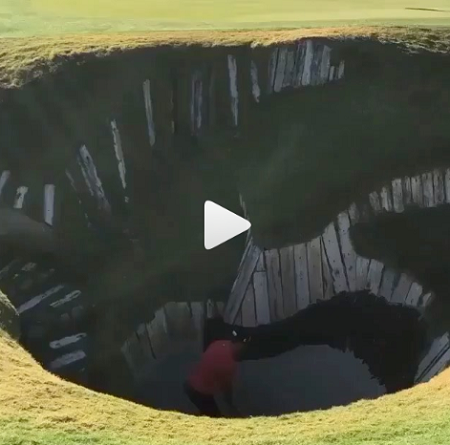 We all know someone like this guy. While he sifts through muddy waters, picking out every ball in the hazard, the rest of the course grinds to a halt. Don’t be this guy! 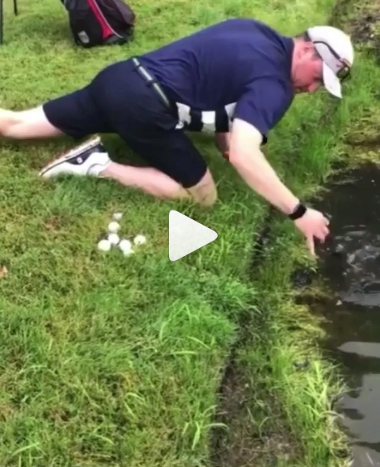 This must be the 50th failed Happy Gilmore attempt we’ve featured over the years in the Shag Bag and somehow they never get stale. Keep them coming, weekend warriors! 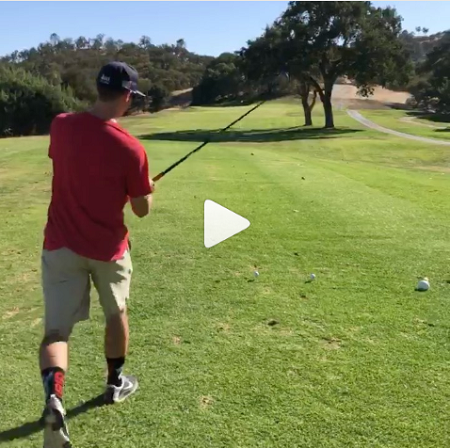 Laugh if you will, but this guy is going to be ready when he’s staring down a 500-foot putt! 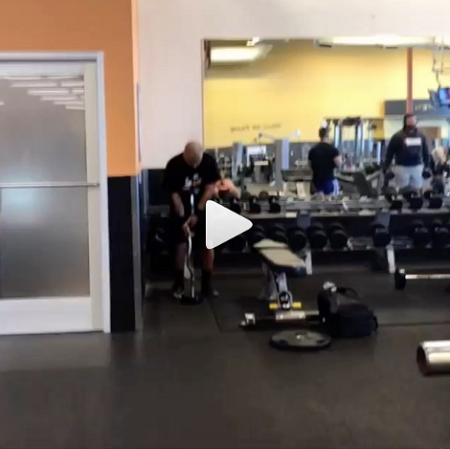 That is going to make for a tough second shot on that par 4. Very tough. 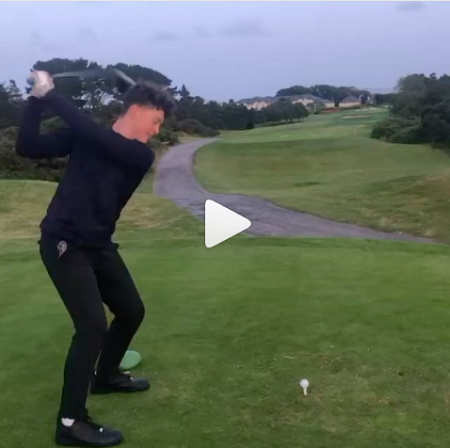