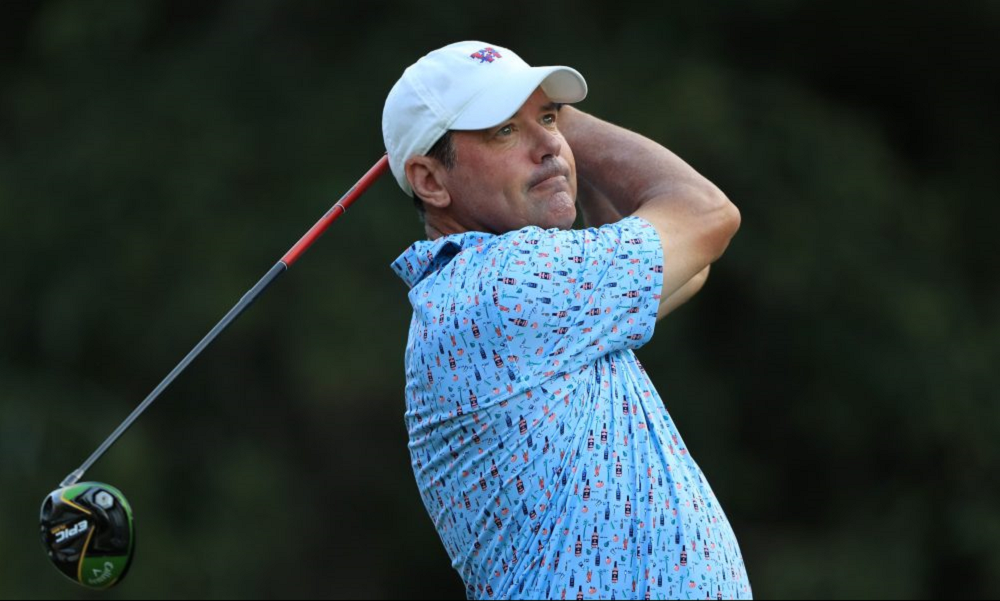 Don’t Call It A Comeback!

Rich Beem doesn’t play much competitive golf anymore. In fact, the only times we’ve seen the 49-year-old play on the PGA Tour in recent years is at the PGA Championship, where he has a lifetime exemption after winning the event in 2002. Thanks to a sponsorship exemption, however, Beem was in the field at last week’s Houston Open, and it took him almost no time at all to remind us why still he’s one of our favourite golfers. The veteran announced his return to the PGA Tour in style in a tweet on Wednesday, citing LL Cool J’s seminal lyrics, “Don’t call it a comeback; I’ve been here for years” and then made his 16-year-old son and caddie for the week, Michael, record him singing along to the track while driving to the golf course on Thursday morning. 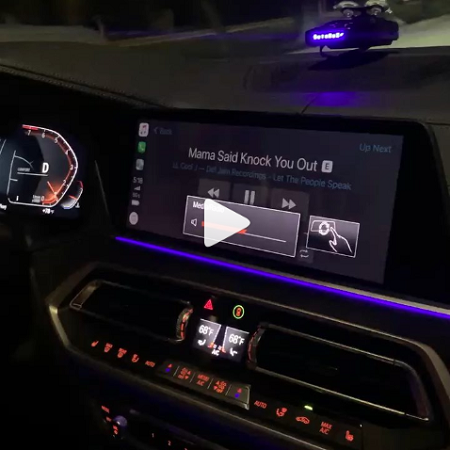 Beem’s cool-dad swagger extended onto the golf course, where he donned this incredible Bloody Mary polo in the first round and carded an unlikely 3-under par 69 for the day! 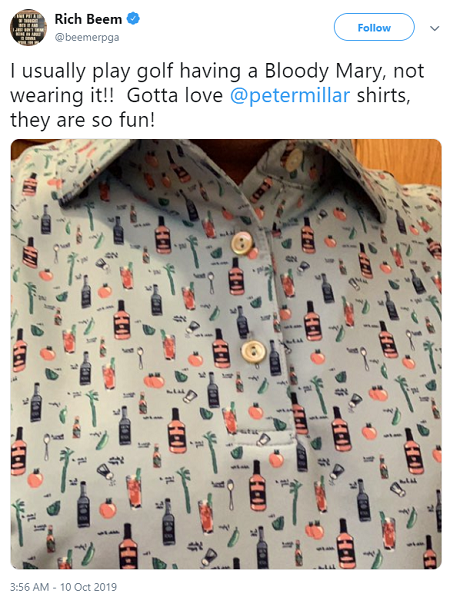 He followed that with a 71 on Friday to handily make the cut and finished the week tied for 55th.

Bio Kim could probably learn a thing or two from Tyrell Hatton. In his second round at last week’s Italian Open, Hatton was distracted during his backswing by the sound of a port-a-potty door slamming. Somehow, the Englishman was able to hold off on his downswing and then immediately broke into laughter when he realized that the culprit was none other than his fiancée, Emily Braisher! With impeccable comedic timing, Hatton turned to the cameras and said, “That’s my fiancée,” before admonishing her with a playful, “You should be ashamed!” The entire sequence was one of the funniest we’ve seen on any professional circuit in recent memory, and we’re truly hoping that both of those phrases turn into tenured catchphrases for the 27-year-old going forward. 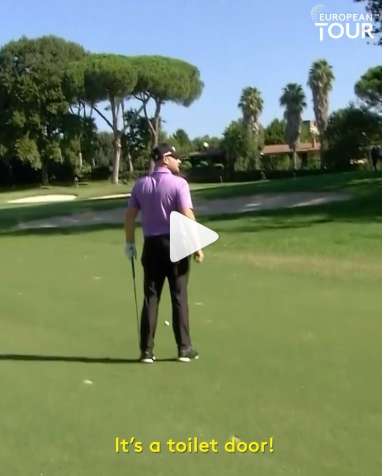 A third-round 79 pushed Thomas Pieters so far out of contention at the Italian Open that he was the first one out of the gate on Sunday morning, playing solo due to an uneven number of players having made the cut. So the Belgian put on the afterburners and motored through Olgiata Golf Club in a blistering 1 hour, 59 minutes! Pieters shot an impressive even-par 71 in the process and, incredibly, managed to record a lower average heart rate during his round than usual. 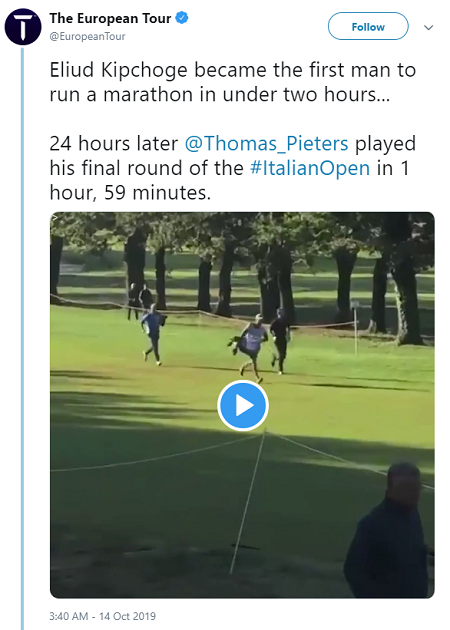 This week’s honours goes to the person operating the ProTracer in the booth at the Italian Open. 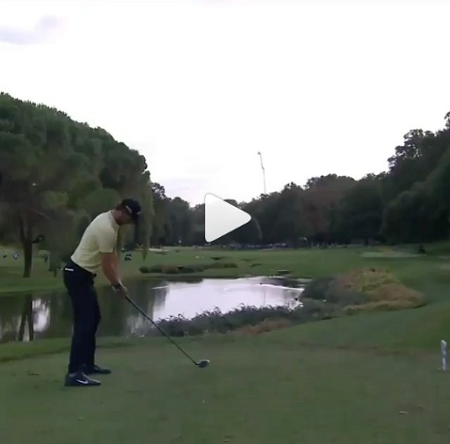 We have evidence here that winter is, in fact, on the way. Get those rounds in while you still can! 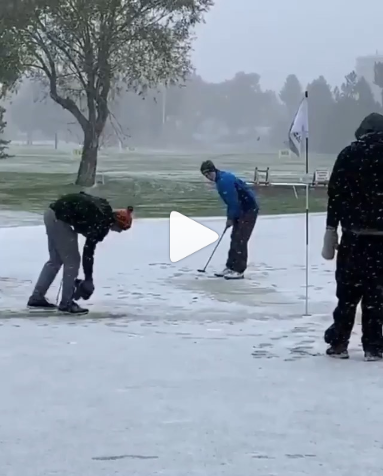 Lanto Griffin showed killer instinct during his first PGA Tour victory at the Houston Open on Sunday, draining this 34-foot birdie putt on the 16th hole to take the lead outright: 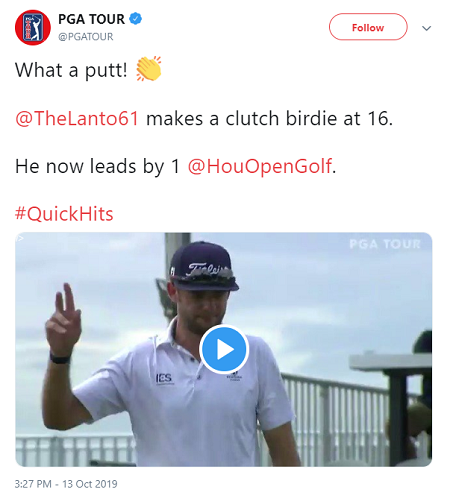