An Extended Time Out

In an extreme case of a punishment not befitting the crime, former PGA Tour player Bio Kim was suspended for three years from the Korean Tour after flipping the bird to a spectator in frustration the week before. Kim’s gesture, which took place on the 16th hole of the DGB Financial Group Volvik Daegu Gyeongbuk Open, was in response to a spectator’s cell phone clicking during his backswing. 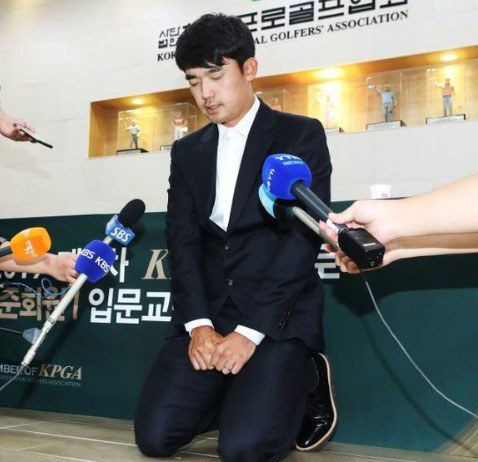 Kim went on to win the tournament anyway and apologized profusely for his behaviour after the round, but his words were not convincing enough to prevent the KPGA from fining him 10 million won and banishing him for three years. The decision went viral immediately and garnered nonplussed reactions from fans and PGA Tour players, who clearly thought the tour’s sentence was too harsh. “You’re taking a man’s job for three years,” Kevin Na told reporters at the Shriners last week. “Yes, he was unprofessional and there should be consequences for it, but don’t take away a man’s job for three years.” Kim has since informed the media that he will not appeal the suspension, believing that it would make his apology seem less sincere.

If we know one thing about professional athletes to be true, it’s that they do not care about fans’ fantasy sports teams. One fan learned that the hard way on Thursday after chirping at rising PGA Tour star Max Homa for ruining his FanDuel ticket with a 76 in his opening round at the Shriners. Homa responded by putting the fan in his place with this hilarious tweet. 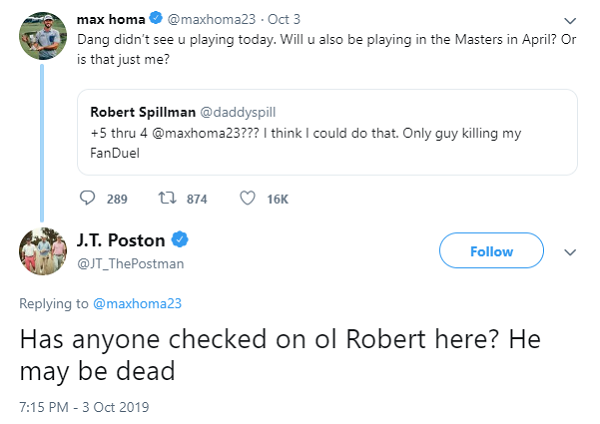 Last week at the Shriners, Phil Mickelson put forth a couple of early candidates for “shot of the year”. After hitting his tee shot way left on the 2nd hole and stranding himself in a patch of gravel behind a tree, the 49-year old hit a boomerang iron shot that whipped around the obstacle and rolled all the way up onto the green. 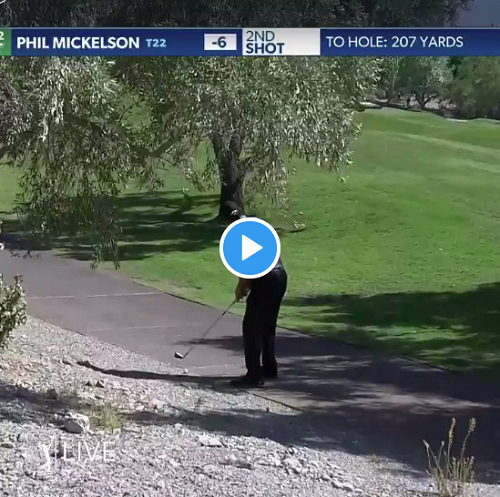 Mickelson went on to miss the putt for birdie but ultimately made the cut, and we’re certainly glad that he did because on Saturday he pulled off an even more absurd recovery shot! This one occurred on the 9th hole after he hit his tee shot into a grassy bush just left of the cart path. Rather than attempt to punch his ball back into play, Mickelson took a full hack at the bush with his driver and miraculously made solid contact, sending his ball up over the trees and back into play! A fairly routine up and down followed and Lefty walked off the hole with one the most improbable pars you will ever see. 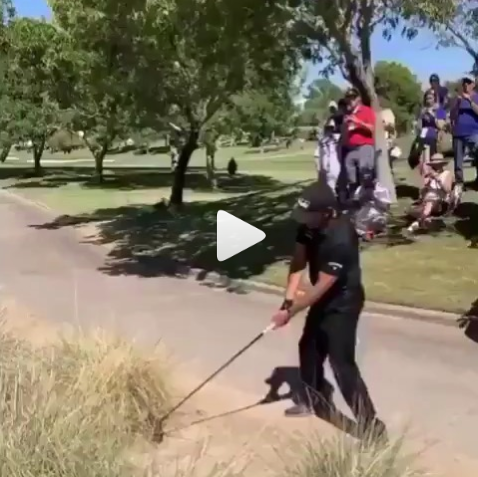 This is incredible! If we tried it, there would be balls and broken three-woods everywhere! 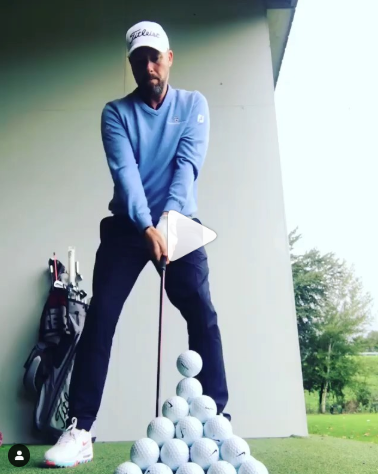 We have no idea why this person elected to use a Texas wedge in this scenario instead of a simple pitch or lob shot, but we’re sure glad he did! Twenty bucks says he couldn’t do it again, though. 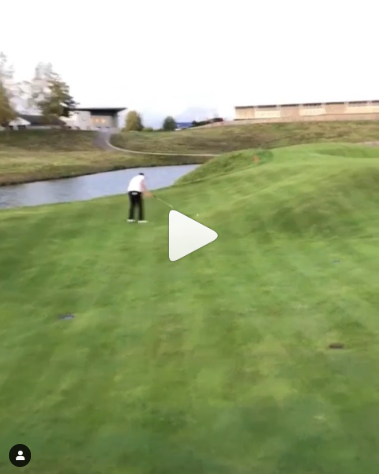 Yes, the shot is awful. But the real story here is the strange music that someone inexplicably decided to splice into the background of this clip instead of just uploading it to the Internet directly. Why even make the effort? What was the intention? 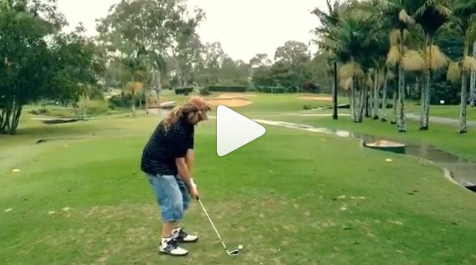