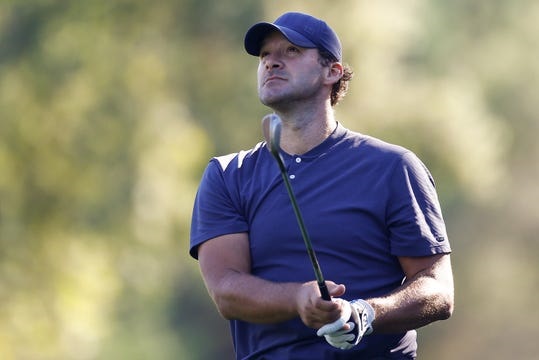 Everything Is Coming Up Romo

Tony Romo has a pretty sweet life. In addition to being married to a former Miss Missouri, the former Dallas Cowboys quarterback gets paid $4 million a year to provide colour commentary for CBS football broadcasts. And even that gig, for which Romo works one day a week for approximately half of the year, has a golf provision that allows him to miss work if he somehow makes the cut at a PGA Tour event! We suppose the network executives who conceded that stipulation during Romo’s contract negotiations probably did so as an act of goodwill, believing it would likely never happen. After all, he has missed the cut all three times he’s played in PGA Tour events in the past, coming nowhere close to advancing to the weekend in any of them. But those same executives were likely regretting that decision on Thursday evening, after learning that Romo had carded a two-under 70 in his opening round at the Safeway Open and was suddenly in 28th place overall. 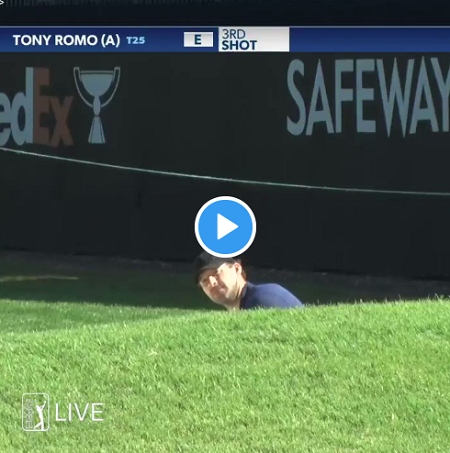 According to reports, CBS football analyst Boomer Esiason was put on call in the event that Romo, a 50,000-to-1 long shot to win the event, actually went on to make the cut. But that contingency plan turned out to be for naught, as Romo followed up his impressive performance on Thursday with an absolute dud in his second round. He bogeyed six of his opening nine holes on Friday en route to finishing six-over on the day and six shots outside of the cutline. Don’t feel too bad for the 39-year-old, though. Romo reportedly chartered a private jet to Chicago later that day, where he would go on to spend Sunday afternoon with his pal and broadcasting partner, Jim Nantz, watching the Bears and Vikings play.

Shot of the Week!

Adam Scott made his 2019/2020 PGA Tour season debut in style last week at the Safeway Open, slam dunking his approach shot on the 17th hole for eagle without a bounce. 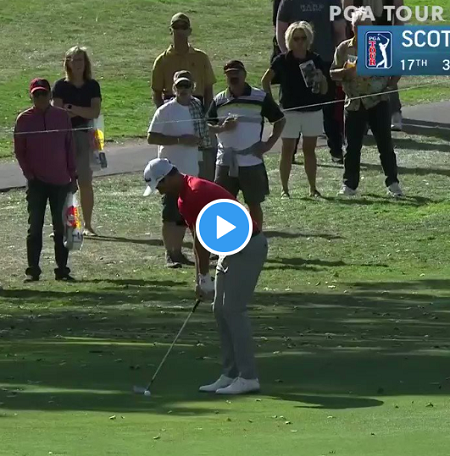 We’ve seen some pretty whacky club waggles before, but all pale in comparison to whatever this guy is doing in his backswing—if you even want to call it that! Incredibly, the swing plane he eventually put on the ball was nothing like the one he was practicing prior to contact. 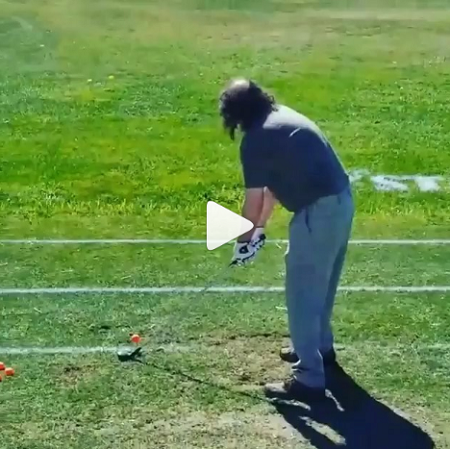 They call them snapping turtles for a reason, people! 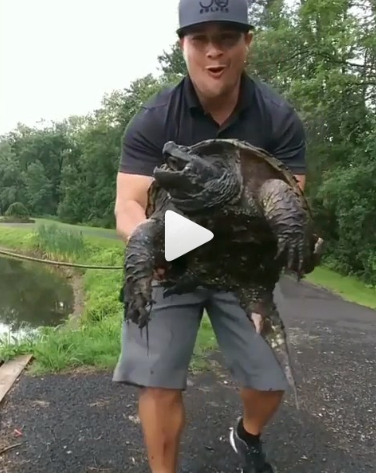