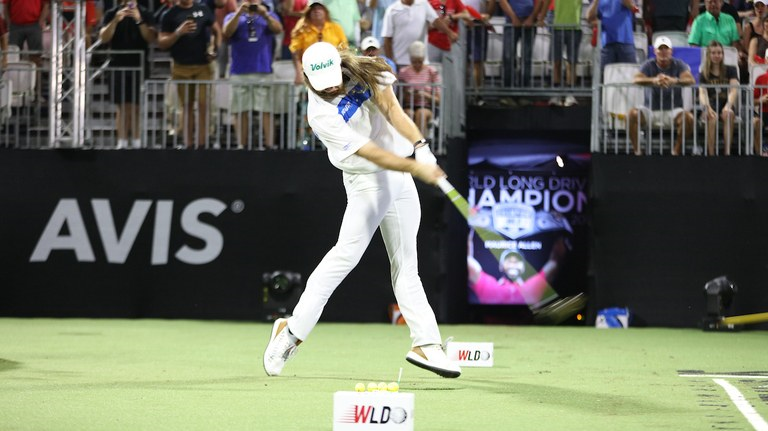 Kyle Berkshire, the world’s longest hitter, captured the first World Long Drive Championship title of his young career on Wednesday with a 406-yard drive in the final round. 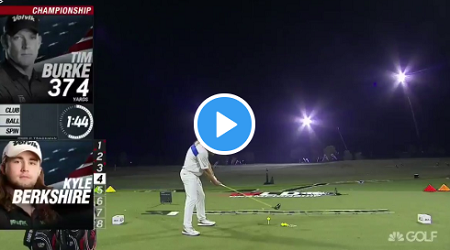 The 22-year-old powerhouse didn’t have his A-game in the finale but still had more than enough power and accuracy to defeat two-time champion Tim Burke. In truth, Berkshire was a little bit off throughout the week, which almost makes the victory even more impressive in hindsight. The overall favourite heading into the event, Berkshire was nearly ousted in the Round of 16 on Tuesday, when he hit each of his first seven shots out of bounds. On his eighth and final shot, however, Berkshire ripped a 426-yard howitzer down the middle to advance. 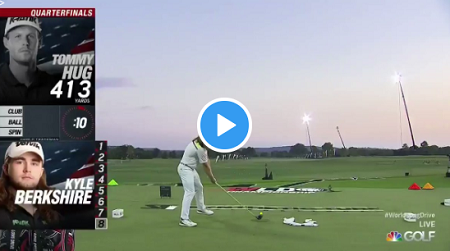 That night, Berkshire was accused on social media of using his towel as an illegal alignment aid during the competition, which he denied. 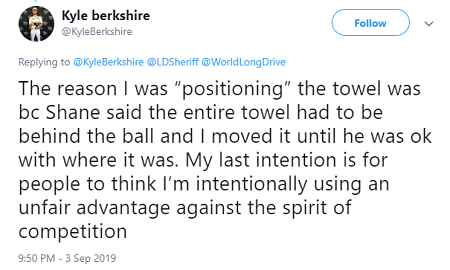 It’s unclear if the accusation affected him, but he was erratic in the quarterfinal the following day as well, hitting six straight shots out of bounds before crushing his seventh 415 yards to advance to the semis. From there, Berkshire cruised, needing only two shots to defeat Jordan Brooks in the semis and a modest poke of just over 400 yards to beat Burke and claim his long drive crown. You might want to get used to the name “Berkshire” because this young man is going to remain atop the world long drive rankings for a long time to come.

Paul Casey broke through for his first European Tour title in nearly five years at the Porsche European Open with some impressive ball striking throughout the tournament and some truly clutch putting down the stretch. 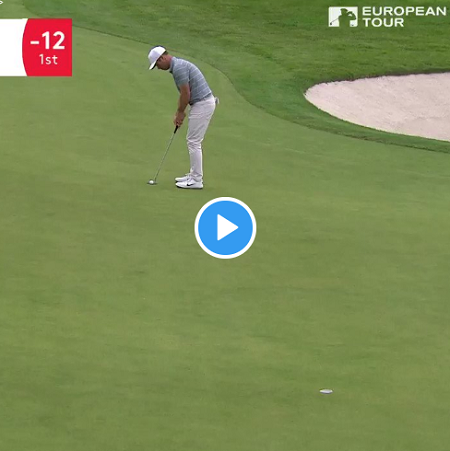 Casey shot rounds of 66, 73, 69 and 66 for the week and even found himself at the centre of a minor rules controversy at one point. In his second round, Casey holed a putt that rolled over a bug en route to the cup. Following the round, a rules official replayed the video for the Englishman in the scoring tent and asked him if he had intended to roll the ball over the insect. Had that been his intention, Casey would have had to replay the shot in accordance with Rule 11: Ball in Motion Accidentally Hits a Person, Animal or Object. Casey asserted that he had done so unknowingly, which ended the mini-controversy in its tracks, but it was an interesting exchange and a reminder that no one knows all of golf’s rules—even the professionals! 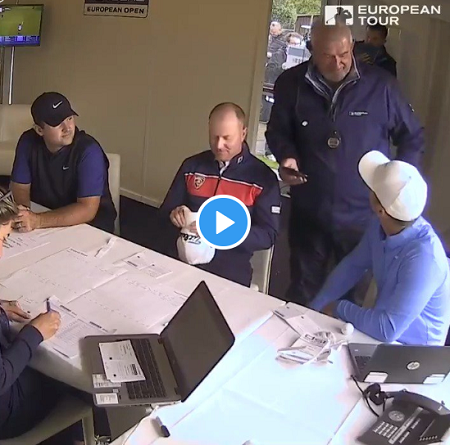 Videos of the Week

ESPN’s SportsCenter released two Brooks Koepka commercials last week and they were actually pretty good. The first featured Brooks squaring off against anchor Elle Duncan in a hallway-putting contest, only to have their match interfered with by Duncan’s oblivious co-host, Matt Barrie.

The other depicts Duncan and Barrie watching Koepka make, dissect and ultimately destroy a peanut butter and jelly sandwich: 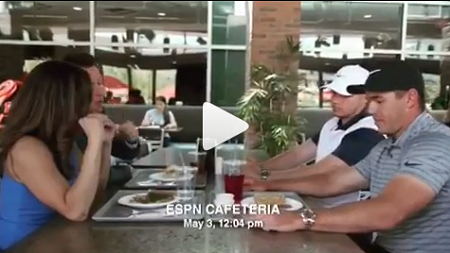 He may not be much of a golfer, but he does seem like a blast to play with: 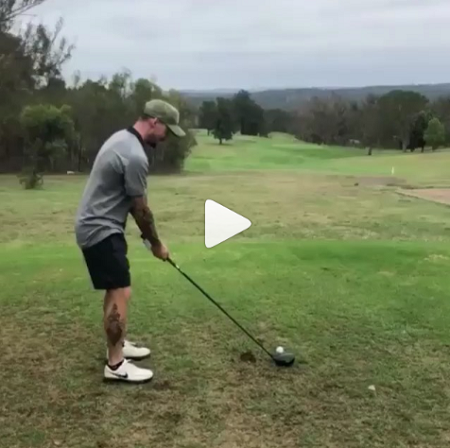 It might not be the prettiest back swing, but it seems to get the job done nonetheless. 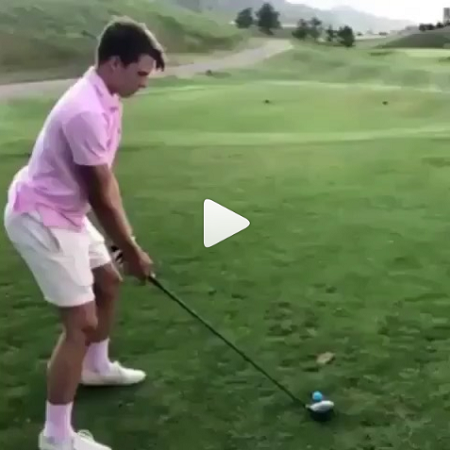 Wedge of the Week

It was so windy at the Walker Cup that wedge shots were going backwards. Literally. 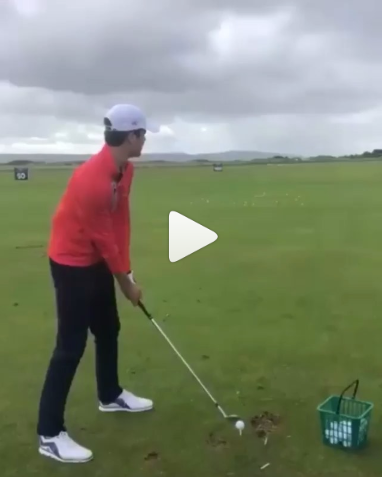