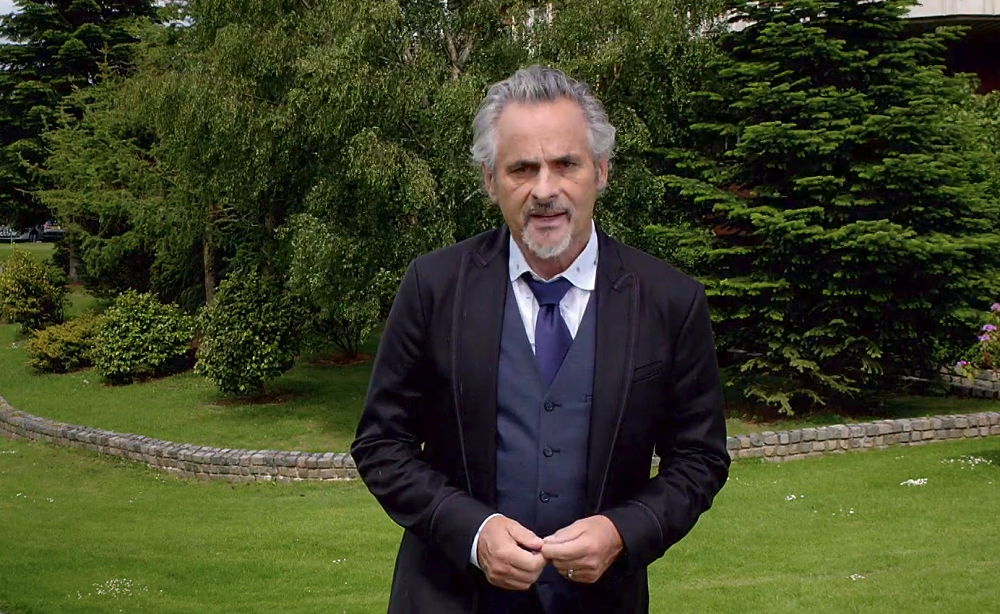 With all the attention on Rory this week at royal Portrush, let’s remember Mr. David Feherty and hid Northern Irish roots.

In last week’s Shag Bag, we detailed Phil Mickelson’s recent struggles. The southpaw has missed three of his last four cuts and has been either in the middle of the pack or worse in just about every important metric this season. Well, apparently enough is enough for the 49-year-old. On Sunday, a slim-looking Mickelson posted a video to his Twitter account for the first time in a week, explaining that he had spent the last 10 days resetting his body and mind for The Open. Lefty also revealed that he had been fasting for the last six days, consuming nothing but water and a “special coffee blend for wellness”, and had managed to lose 15 pounds as a result. “I don’t know if it’s going to help me play better or not,” Mickelson said. “But I’m willing to do whatever it takes to try to get my best back.” We’re rooting for you, Phil! 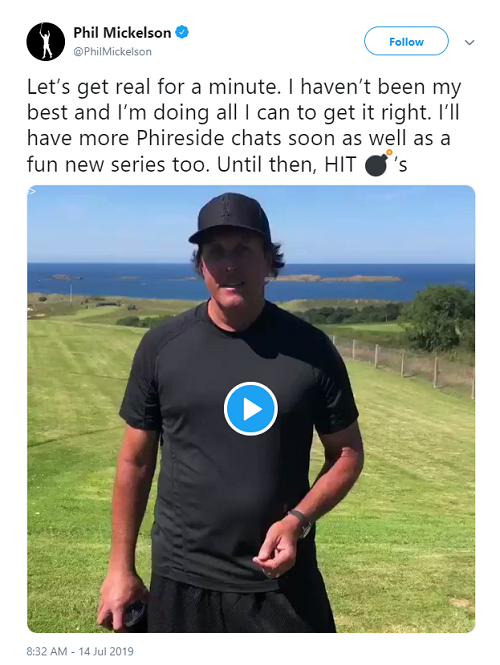 Imagine waiting your entire life to play the iconic 17th hole at TPC Sawgrass and then doing this with your tee shot. Hopefully, his friends were nice and gave him a mulligan. 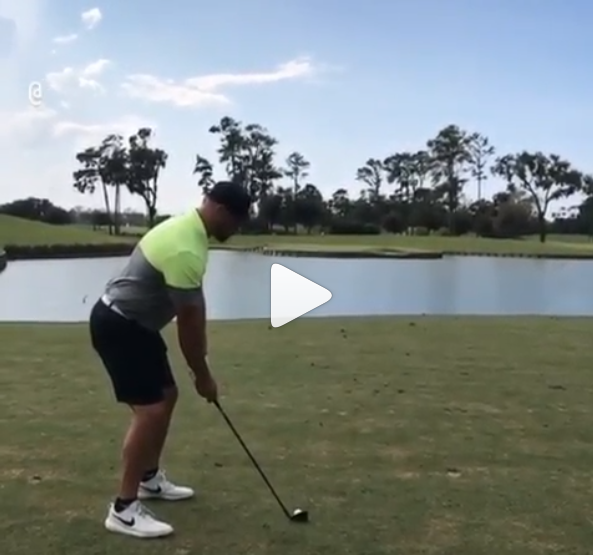 Quick Reaction of the Week

This young man nearly beaned himself with his drive, when his ball struck a tree some 50 yards in front of him and came barrelling right back at his noggin at lightning speed. Fortunately, he tracked it and was able to manoeuvre his head out of the way just in time. 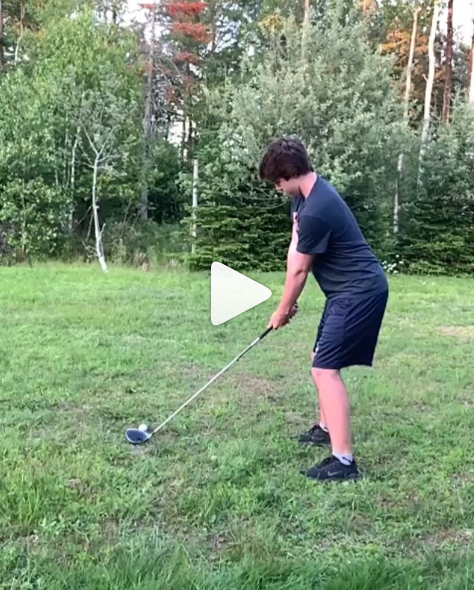 This is why you should always check the radar before you tee off! 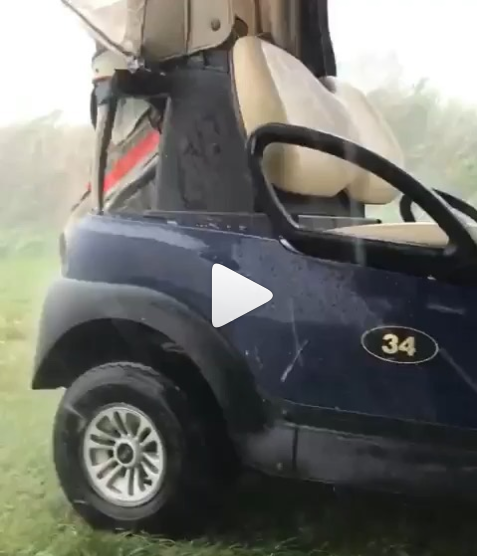