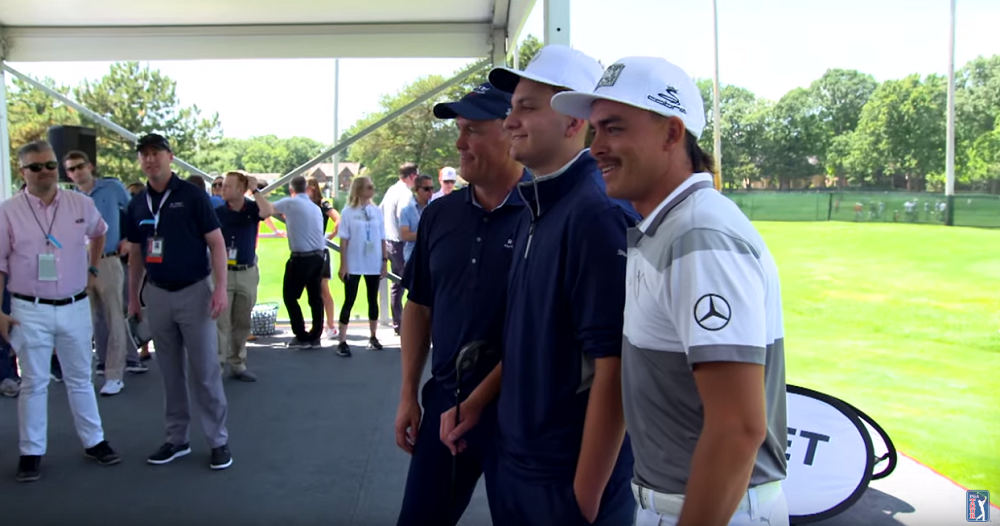 Rickie Fowler, the PGA Tour and the Make-a-Wish Foundation made one special fan’s dream come true last week prior to the Rocket Mortgage Classic. Despite being diagnosed with a brain tumour in 2017 and undergoing two subsequent brain surgeries to have it removed, 15-year-old Anthony Trudel has neither lost his zest for golf nor his favourite player, Rickie. Even while undergoing treatment, Trudel’s mother rushed to drive him home on Thursday and Friday afternoons so he wouldn’t miss any of the action. So, when she wrote Fowler, asking if he would meet Anthony, Fowler not only set up a rendezvous but also presented him with a new set of Cobra clubs and tickets to follow him in person for Thursday and Friday’s rounds. 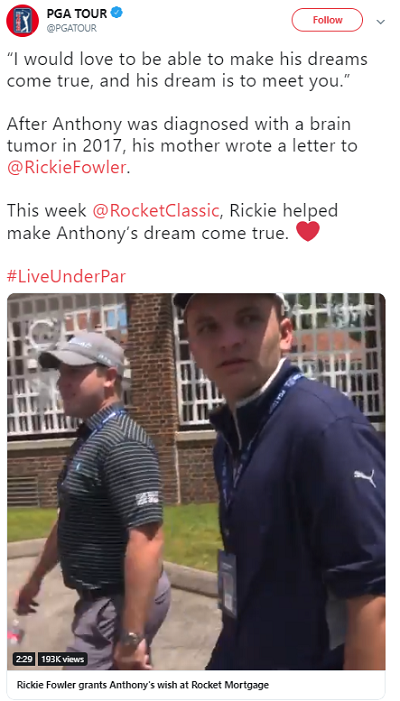 For the first time in its 275-year history, Muirfield Golf Club has extended membership invitations to a small group of female golfers. The club announced last week that 12 women have been invited to join its ranks, although no names have officially been released. The club did reveal, however, that two of the invitees are natives of North America, so we guess we’ll have to sit tight for a while until some details of their identities leak. It was reported that each of the women selected made it through the club’s robust selection process, which requires a nomination, a seconding and at least five letters of recommendation by the existing membership. The process has been known to take up to five years in some instances. “This marks a milestone in the club’s illustrious history,” said club captain, Alistair Campbell, in a news release. “We look forward to welcoming all of our new members to share in the great values and traditions of our club.” 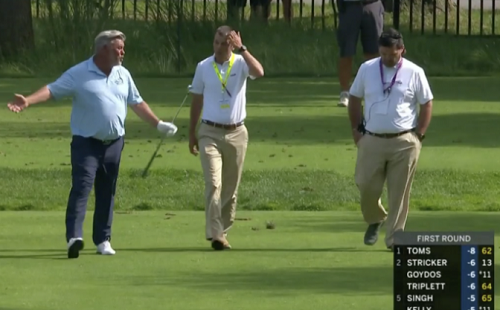 Darren Clarke got into it with a USGA rules official on Thursday at the U.S. Senior Open over the positioning of a birdhouse on the 10th hole.  The 50-year-old was playing solid golf up to that point, having made the turn at 1-under par, but an errant drive on the 10th tee box sent his ball into a nasty patch of fescue on the left side of the hole. Although hairy, the lie turned out to be quite playable; it was the birdhouse mounted on a pole directly in his line of sight that was the issue. While Clarke discussed the predicament with a nearby rules official, his caddie took the initiative of extracting the birdhouse, believing it to be a moveable impediment.

That initiative did not pay off. Clarke finished the hole with a bogey but was informed moments later that he was being administered a two-stroke penalty for removing an immovable object under Rule 16-1: Abnormal Course Conditions.

That raised Clarke’s score on the hole from a bogey to a triple-bogey, and the 2011 Open Champion reacted like so many of us would—by pleading his case to the rules official and then throwing a small tantrum when he didn’t get his way.

This guy literally had an entire desert to hit into and still somehow managed to hit something solid a foot away from him. Whoops. Hope his car insurance covers mishits. 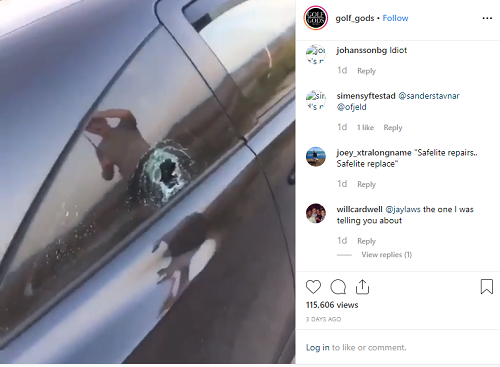 After several practice swings, it turns out that this guy does not have the Tiger Woods shot in his repertoire—whatever that is: 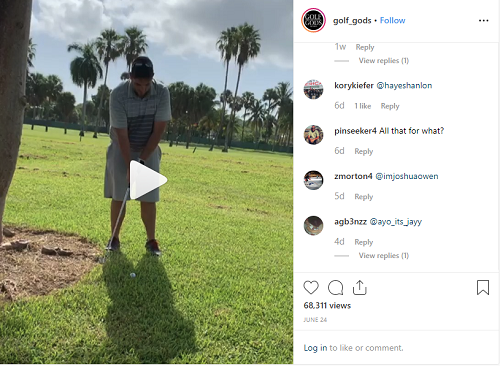 And this guy . . . this guy wasn’t even close! Lol! At least he’s got the right attitude: 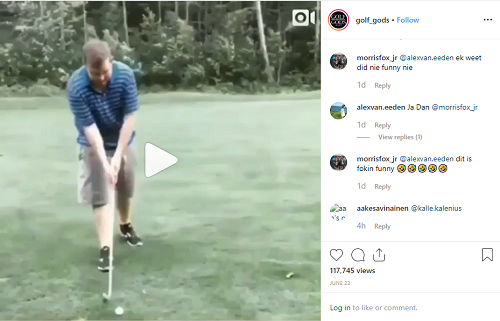 Swings of the Week

Sometimes it takes a little while to find that perfect slot in your backswing: 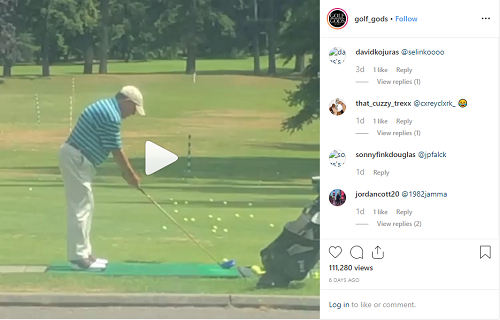 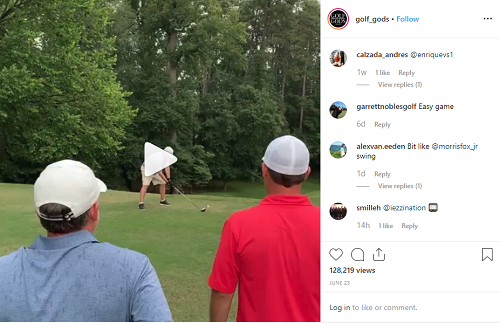 This is pretty much what it looks like whenever we try to hit our drivers off the deck. 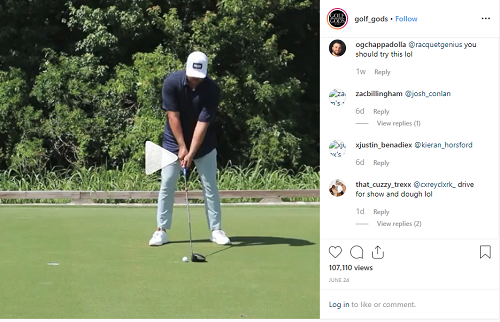