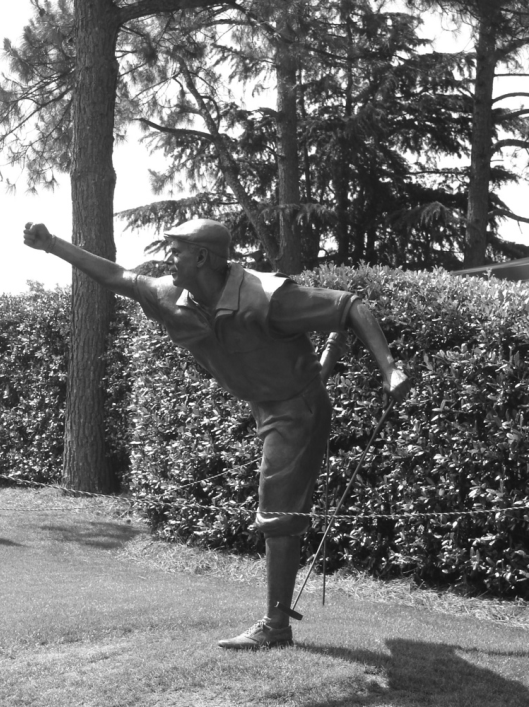 October 25, 1999. Just months past his US Open victory at Pinehurst, we remember all too well losing Payne Stewart and 5 more people in that plane crash. We all have different memories – those that watched live TV tracking the fated plane. Those that picked up the story afterward and learning about the tragedy. The many days of reporting and tributes as we learned much more about Payne as a family man when most had known him strictly as a golfer. Unfortunately, that is the kind of story-telling we all need after a tragedy like this one.

Before that tragedy, it was an exciting time in the Golf world, especially for Canadians. Mike Weir had just won the Air Canada Championship on Home Soil for his first PGA Tour victory. Tiger had just wrapped an incredible year with his PGA Championship win which would end up being the first leg of his Tiger-Slam. Tiger would make it to Glen Abbey the next summer to hit an incredible winning shot out of a fairway bunker on the 18th. And of course, a dashing and charismatic Payne Stewart had stepped forward that summer in Pinehurst North Carolina. There was plenty for golfers to look forward to as the new millennium dawned. So for those of us not caught up in any Y2K hysteria, all was well. Maybe that’s why this hit as hard as it did. What a shock it was – such a sad tragedy.

As always, The Golf Channel has done a nice job of acknowledging this 20 year moment. You can watch it here.