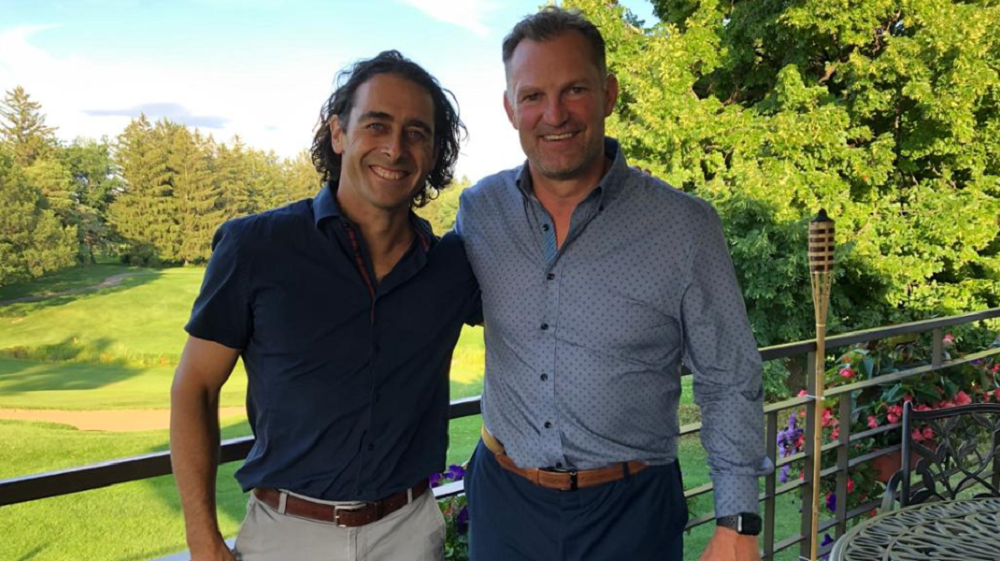 A bit of Canadien tradition, assisted by one of ClubLink’s oldest golf courses, is a winning combination for a fun and successful golf tournament. Not unlike a Damphousse to Muller Stanley Cup winning goal.

To start the day off players were treated with the choice of either a Titleist Vokey wedge or FootJoy rain jacket, and a top-notch breakfast from Islesmere’s award winning food and beverage team.

The lucky attendees were also treated to a fantastic stable of hockey greats. Yvan Cournoyer with his ten Stanley Cup-winning resume was there. John LeClair with his Habs memories and Legion of Doom legacy was there. Gerry Cheevers with his Hall of Fame credentials and his best seat in the house to watch Bobby Orr every night was there. Wendel Clark still carrying his share of the love and passion from Leaf Nation was there. And, the last player to score a Stanley Cup winning goal for a Canadian (and of course Canadien) Hockey team was there… our host Kirk Muller.

In 1993 at the Bell Center with Kelly Hrudey looking behind himself into the net and every Leaf fan at home cursing Kerry Fraser wishing their Leafs were on the ice against Montreal instead of the Kings – Kirk scored what would hold up us the Cup-winner…and it hasn’t happened again since. The Jets, Canucks, Leafs, Flames, Habs, Oilers and Sens fans all hope Kirk’s reign ends soon, but it’s been standing for more than a quarter century.

Club de Golf Islesmere has a textured history as well. Established in 1919, Islesmere has seen a lot in the past century including a victory by Byron Nelson in the 1945 Montreal Open – the sixth of his magical 11 consecutive PGA Tour wins.

With a great deal of history to untangle and celebrate, Kirk addressed the crowd and couldn’t stop looking ahead to what he could help achieve with the new Kirk Muller Scholarship supporting Trauma treatment at Montreal General Hospital. Along with Dr. Dan Deckelbaum from the Montreal General Trauma team, Kirk outlined how the funds raised at his tournament will go toward providing the requisite education for the next generation of doctors to ensure that trauma care at Montreal General will continue to advance and remain cutting edge. 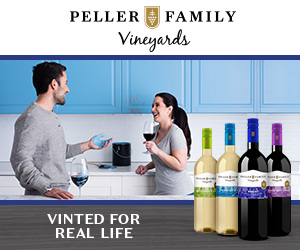 Trauma care is simply not planned for, and is therefore difficult to garner support and interest.

“Trauma is one of the leading causes of death in Canada” said Dr. Dan Deckelbaum, “We all know someone who has been affected by injury and has had their lives suddenly changed. This goes beyond the injured victim but also affects their friends and family. We need to make sure that we promote safe communities and the best possible care for trauma victims. Engaging the needs and growth of trauma care needs a voice and we are so proud a community leader like Kirk has stepped up to shine a light on our efforts.”

Following this great discussion with Dr. Dan, it was time for some chats with the legends in the room. Led by Andre Roy, a series of locker room chats and Q & A’s covered a wide body of topics…and wide range of years. From Yvan’s first cup to Gerry Cheevers boldly stating, “I was screened on every single goal I ever let in against Montreal!”

That’s the way a day like this should play out. A day of sun, golf, food, and fun was followed by some relaxing, story-telling, and shared memories. Thanks so much to Canada Life for their critical support in making this happen each year. Yves Durivage of Canada Life summed it up perfectly, “the gifting was great, the food was great. We can’t wait for next year.”

To learn more about the fundraiser and its unique initiative, check out the article on The official site of the Montreal Canadiens.