Gems from the B side 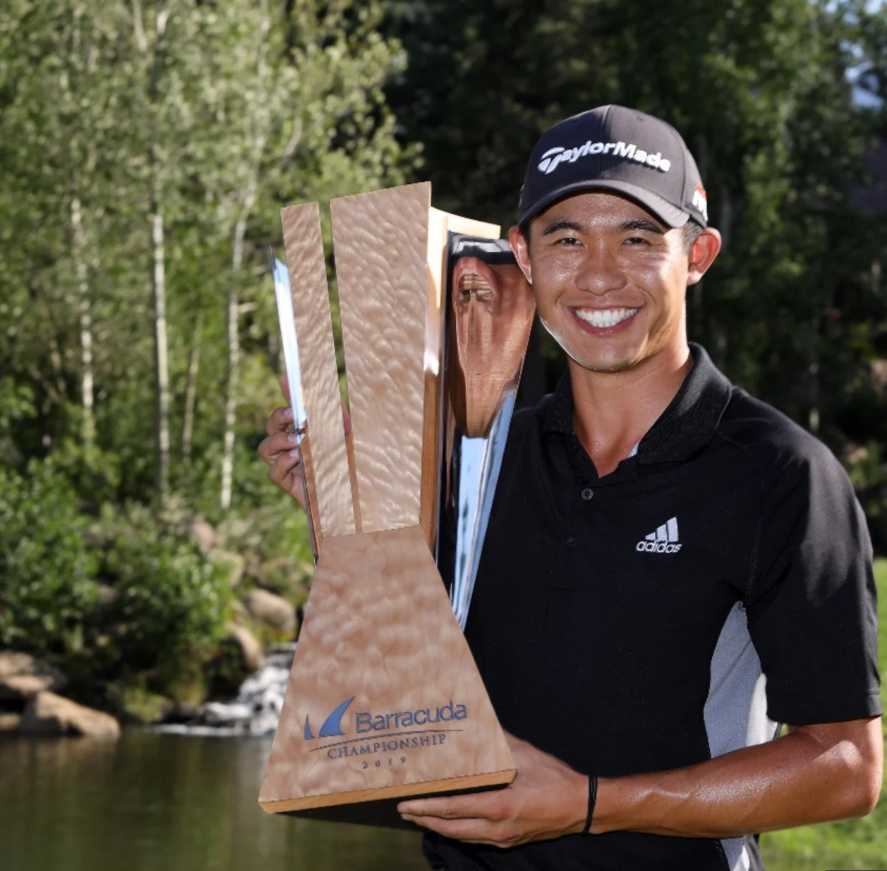 It is great to see those bluetooth speakers and hear the music out on the golf course. Having music come along for the ride during our golf rounds has been a real treat. We understand that’s not a universally supported statement, but based on a somewhat unscientific and small sample sized survey – most people seem to welcome it and enjoy the change. Chalk up another success for technology in the world of golf.

So we are overdue to explore a golf + music mash-up article and using “B” side singles as a metaphor for those bottom half PGA Tour events is the best we could come up with.

Those B-side singles were a culture of their own. Most obvious since they were publicly deemed 2nd rate by those who actually wrote and produced them, they became a place to look for the unfound gems of music. Finding a great B-side tune was a victory for the little guys of the world. One of those well look at me now success stories that are always rewarding.

You Can’t Always Get What You Want was originally the B-side to the Stones’ Honky Tonk Women.

The Doobie Brothers buried Black Water on to a B-side release in 1974.

And KISS couldn’t stand Beth as a syrupy ballad against the loudness of their Detroit Rock City album but it got on the B-side of the title track and likely was the fore bearer of the Hair Metal ballad brigade of the 80’s.

Back to golf. The PGA Tour is starting to shine some light on some unknown gems of their own and the B-side events is where most of it is happening.

There are obvious B side events, like what just played out this past weekend. A TOUR event being played directly opposite a WGC event. A lesser field from a World Golf Ranking perspective, the top players off playing somewhere else, less FedEx points, smaller purse – but often packed full of stories. And then there are the other B events, not directly against a Major or a WGC event, but a tough spot in the calendar and a field that has room to let in those who are otherwise left out of those bigger fields.

Wolff won the 3M in just his 3rd start, and on Sunday, Colin closed with a crucial birdie on his 72nd hole to wrap his first win in only his 6th start. These are great coming-of-age stories playing out for us as these kids face the pressures of their new found professional life and stare everyone down. It’s a different kind of fun than watching the thoroughbreds on the A-side battle it out against each other on a regular basis. This is giving us fresh faces, stories and new backgrounds for fans to connect to, funky new swings and all that good stuff that comes with new entries into our golfing reality.

August is coming, so the playoffs are coming, which means the B-side is settling in for a break but we’ll keep our eyes open as the start of the 2020 wrap-around season kicks into gear in the Fall – and there will be some gems left to find for sure.