A Canadian in Atlanta 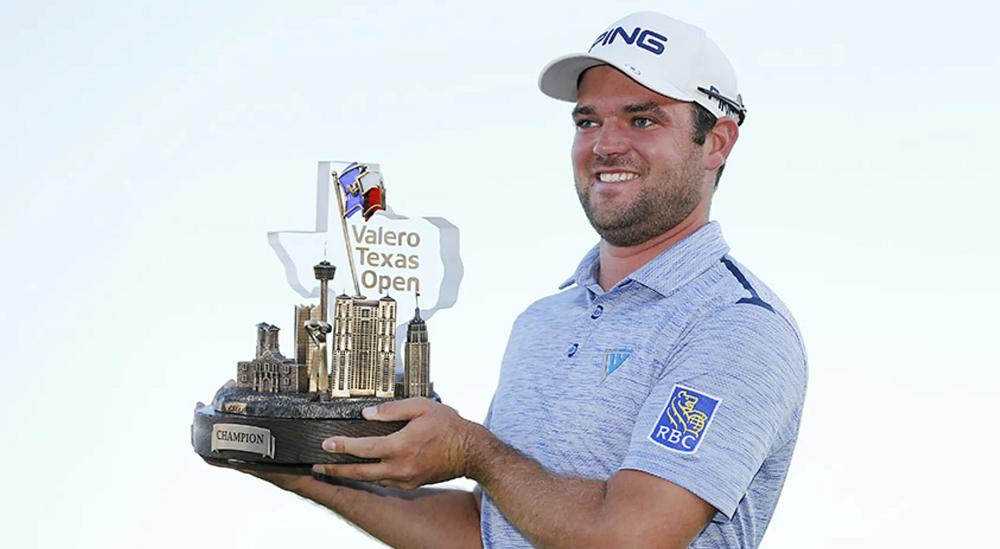 I'm unsure how I’ll feel looking at a leaderboard and seeing those pre-set numbers ranging from 10-under down to even par. The FedEx Cup has been a moving target as it establishes and balances itself against the entirety of the rest of the year in the world of golf. It’s still not quite there, but that may end up being its charm in the long run. A problem continuing to be solved. A “project” of sorts – everyone loves a project. In a golf world where change has never been a viable option against tradition, maybe this exception will be enjoyable for a while yet.

All that said, there is no arguing that the 30 players at East Lake have earned their way there and already have 2019 in the “good year” file – just looking to make it better before relaxing and getting fitted for their Presidents Cup team clothing.

And Canadian Corey Connors is there. Tiger isn’t. Neither is Phil. And while we are at it, you won’t find Jordan Spieth, Billy Horschel, Ryan Moore, Jim Furyk, Jason Day, JB Holmes, Keegan Bradley and the list goes on.

Corey Connors, and 29 others. 5 of those will be starting a stroke back of Corey and 20 of them will be starting in various positions ahead of him. Ultimately, as Corey walks to the 1st tee on Thursday without having hit a shot in anger, he’s 9 back of Justin Thomas.

So, while this year is already good for Corey, let’s not underestimate how much better it could get if he catches a groove at East Lake. It could get a lot better!

Corey won the Valero Texas Open this past April so I guess you could say he had a pretty good season already going, but that doesn’t get you into the Tour Championship. You have to re-gather and pull together in the playoffs as well, which is what Corey has done, and what other 2019 winners weren’t able to do. The first event of the 2018/2019 wrap around season was won by Kevin Tway. He’s not in Atlanta this week. Cameron Champ, Adam Long, Francesco Molinari, Graeme McDowell, Kevin Na, C.T. Pan – the list is long of winners who didn’t convert that victory into a trip to the Tour Championship this year.

So while Corey has a lot to congratulate himself for – here’s to hoping the next few days at East Lake changes that completely and puts Corey up with the next level of Tour Players.